Woke up after long night company party. Couldn’t even eat anything, only instant soup to get up and have some strength. Then checked that Ina was ready and we can go and make some shots. Pack up everything I have,  into the car and go to old mill, almost out of the city. Awesome old (I think partly abandoned) building. Some friends have their workshops there so I knew it before – nice place with climate. It was cloudy day, and we both was very tired. At first I made some analogue shots over north site, but whole scene was in shade – not great, so we move into another south site. Good choice. No people around, we can do whatever. I have to mention it is winter here, but temp. was kind a good like 8-12C. However after some time we get cold and went inside into my friend workshop to heat up and look around some of that antiques and stuff. 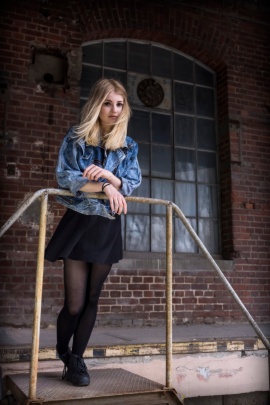 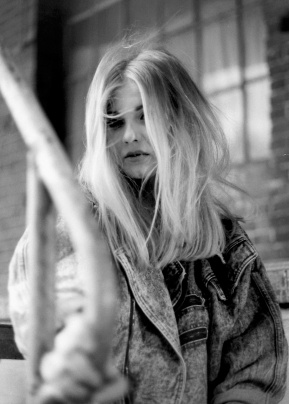 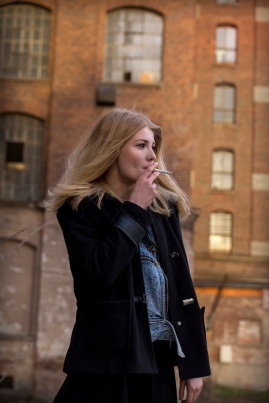 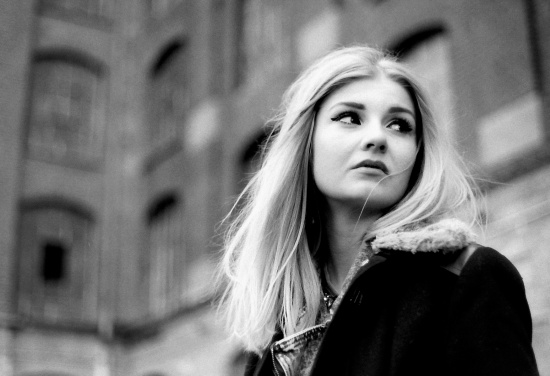 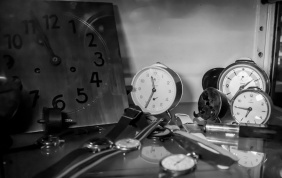 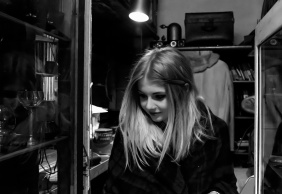 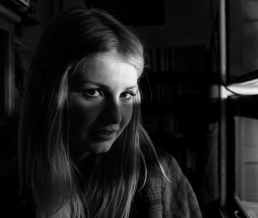 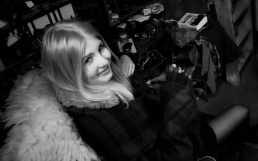 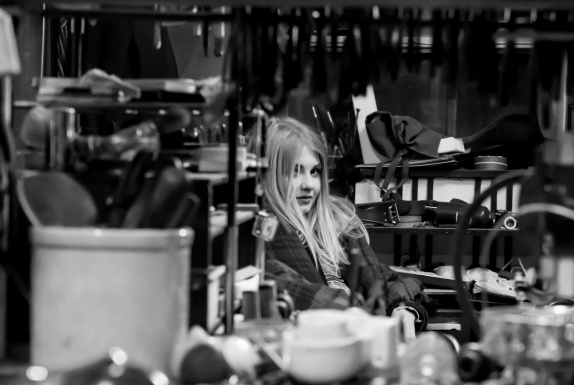